Life is not all joy and fun, but often dark, depressing and painful. 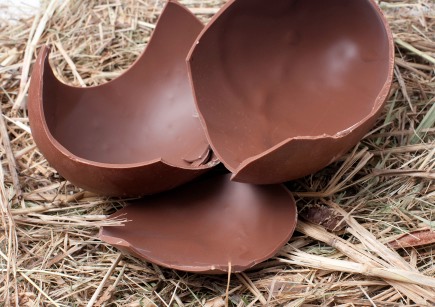 Easter and Christmas are part of popular culture: Easter bunnies, Easter eggs, Christmas presents and Santa Claus. However, except for the odd Hot Cross Bun, Good Friday slips under the radar. The birth of a child and the glory of renewed life are images that are obvious causes for celebration, but a tale of abandonment followed by painful and bloody execution maybe has Gothic overtones, but is hardly party-worthy.

And yet, for those of different and no faith as well as for Christians, Good Friday touches issues of mythic as well as deeply personal significance.

Sometimes we simply need someone to share the darkness with us.

In days past the season of Lent with its fasting and sobriety helped build a sombre tension. Reading the Gospel accounts of Easter week is like one of those disaster films, where life appears to go on as normal, but with small and growing signs of the catastrophe to come. While we also know of the Easter story that follows, this does not shield us from the deep pit of despair that precedes it, “My God, My God, why have you forsaken me”1.

I love Nina Bawden‘s books for children, and often in them are very real and flawed characters who, while young, can sometimes cause real pain and harm; they dig at one’s own buried memories and knowledge of our own flaws.

The Easter story is full of such characters, Peter falling asleep as Jesus prayed in Gethsemane, just at the point he was needed most as a friend; and later, after Jesus was arrested, in fear for his own life, denying that he ever knew Jesus. Each time I read it part of me wants to shout at him, warn him, encourage him, knowing that in his position I would do the same.

And Judas, the friend turned betrayer. Just like the actions of Lubitiz, who crashed the plane in the alps, many have speculated on the reasons in Judas’ heart: disillusionment that Jesus was not going to oust the Romans, greed for the bribe of silver, self-destruction, or maybe simply that bitter rancour in the presence of someone better than ourselves.

The 1960s protest song “There but for fortune” talks of the prisoner, the hobo, the drunk and the war-torn, but now I often think of the Auschwitz guard, the Rwandan militia, the ISIS terrorist — what are the life chances and life choices that brought me to where I am compared to those that took them?

Reading of Judas his betrayal, his remorse, throwing the tainted money back at the Priests’ feet, and taking his own life — there but for fortune.

And it is no accident that the blood money, the price of a life, the price of Jesus’ life, was used to buy a burial ground for strangers and foreigners2. The death of one who sought out the marginal, the poor, the disabled, and the ‘immoral’ buys a resting place for the same.

Jesus death on the cross is, of course, at the heart of Christian theology, Paul once wrote to early converts on Corinth, “I resolved to know nothing while I was with you except Jesus Christ and him crucified.”3. The main focus is often on sacrifice, both personal, “greater love has no man than he lay down his life for his friends”4, and also theological, cosmic atonement for sins.

However, as well as this message that Jesus died for us, there is also a parallel message, that Jesus died with us, alongside us in the darkest hour. This is the end point of the Christmas story, one who was “like us in every respect”5, entering the world, a tiny head crowned in the blood of childbirth, and leaving crowned by bloody thorns.

While the early Church was never at doubt as to the resurrection of Jesus, the completeness of this moment, Jesus dying, flanked by criminals and a weeping prostitute at his feet, is so intense that the earliest versions of Mark’s gospel rush through the Easter morning itself in a mere 8 verses, and end with the empty tomb, the astonished disciples and the words, “for they were afraid”6.

The Apostles’ Creed repeated in various forms across all Western churches says Jesus “was crucified, died and was buried; he descended into hell“. Hell is not an easy concept for the modern mind, filled with images of half-comic horned demons. But despite its B-movie connotations, and irrespective of whether you read it literally, figuratively or mythically, Hades, Gehenna, the pit are powerful images.

Hell of 1st century Palestine is not just for the lifeless shades of Greek Hades, but more like Tartarus, the place of damnation, the abode of the sinner. Peter says that Jesus “preached to the dead”7, and other authors simply that death could not ultimately hold him8, but all agree that for three days that was where Jesus was, not simply dying for and with us, but entering the very place of the Auschwitz guard, of Judas, of the ISIS killer, of our own deepest darkness, and sharing it.

The one of whom they said, “Here is a glutton and a drunkard, a friend of tax collectors and sinners”9, the one who spent his life with outcasts and prostitutes, would he be anywhere else? 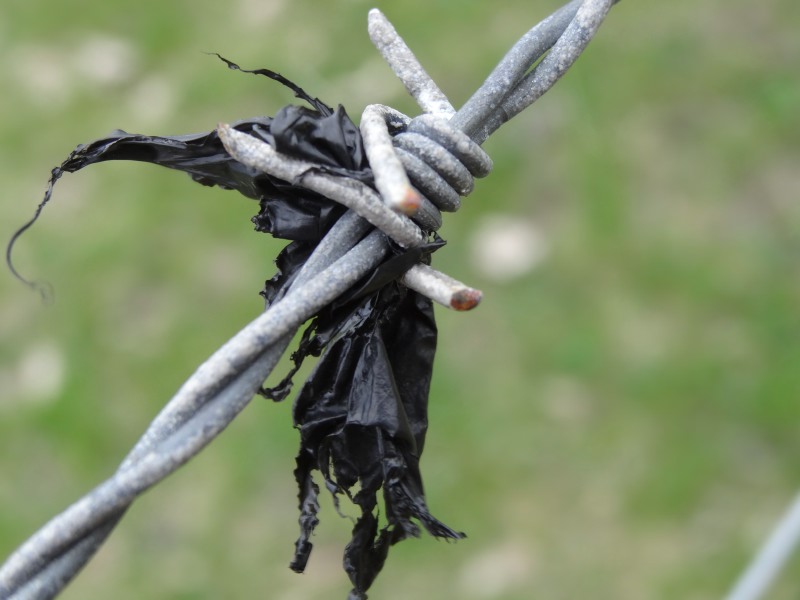