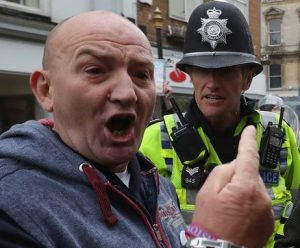 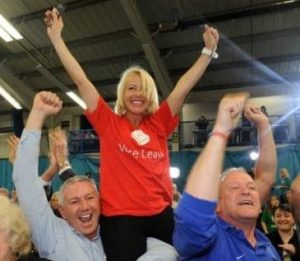 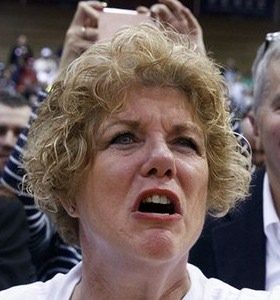 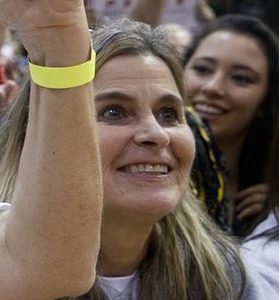 2 thoughts on “the rise of the new liberal facism”