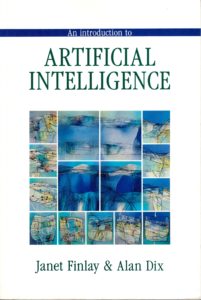 I have been an academic for 25 years and I am an academic by vocation, because it seems right, because God has given gifts and I try to see how to use them for the best. Of course vocation is only part of life and for around the first half or so of that time family took precedence over vocation, as is right.  However, for the past 8–10 years, academic life has been dominated by  teaching and in particular by the training, nurture and encouragement of research students.

It has been a privilege to see the growth and flowering of so many individuals.  At times hard, speaking soothing words whilst quaking within, Christmases with a cracker in one hand and a draft thesis in the other.  But it is amazing to see the transformations, like chrysalis into butterfly.

Recently, however, I was reading our faculty guidelines for workload allocation.  Activities are allocated to teaching, administration and research.  It transpires that the supervision of research students is not 50:50 research:training, not even 75:25, but wholly, only, and solely research.  That is all the nurture and training are null and void; research students are but fodder for my personal research agenda and the word ‘student’ a misnomer.

My head says this is simply counting, a simplification to make things add up, and yet my heart is saddened, sickened, broken by the notion as if ten years of my life were eaten and then spewed out.

It does not lessen the wonder I have seen in so many people and yet saddens me profoundly .